This is Kenneth Eriksson's Homepage 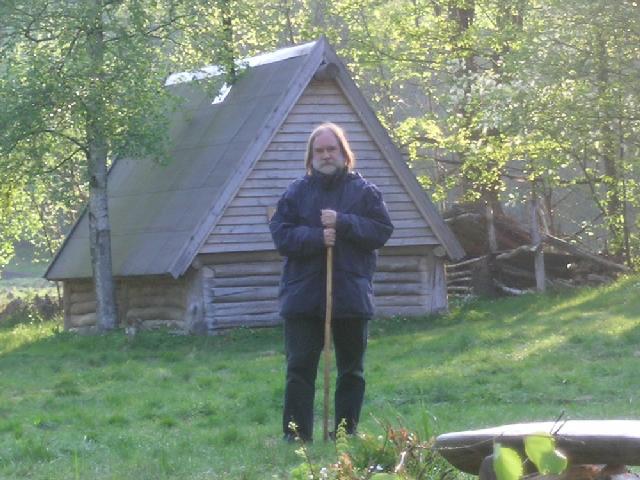 Here, on this homepage, I collect some of the links I am in the habit of visiting 'out there'. Of course, this site is always being developed as new links are discovered, and further and further into Cyberspace and the human mind, deeper and deeper, these sources of knowledge are discovered and explored.

Here are some links:

Angeredsgymnasiet - "In Angered studies are all the rage." KE from Livsbok 23 (Life Book 23)

What week is it right now?

Some of My Own Texts:

The Symbolic Meanings of the Runes

Vikings - Not Only Merciless Warriors 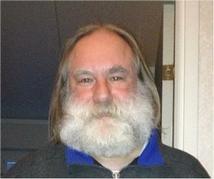 The address by which I check my E-mail every day is:

kenneth.eriksson@visalarna.pp.se
A Couple of Useful Things: Newspapers, Magazines and News:
Here you can find everything besides the ungoogleable:

Runes, Archaeology and Vikings: Miscellanea: A Couple of Friends and Other Acquaintances


On the New Law on Personal Information and its Effect Upon Our Constitutional Freedom of Speech:
Fortunately, Sweden is beginning to recover some common sense. In a radio interview the head of the Swedish Bureau for Inspecting Computerized Information stated that it is allowed to mention a person by name on a homepage, as long as you do not utter criticism against that person without having asked the person beforehand. We Swedes, owning the constitutional freedom of speech, thank him most humbly!
Thus, I will now present the names of my friends and acquaintances again.

Everyone has the right to freedom of opinion and expression; this right includes freedom to hold opinions without interference and to seek, receive and impart information and ideas through any media and regardless of frontiers.

The new Swedish law is rejected by this article. 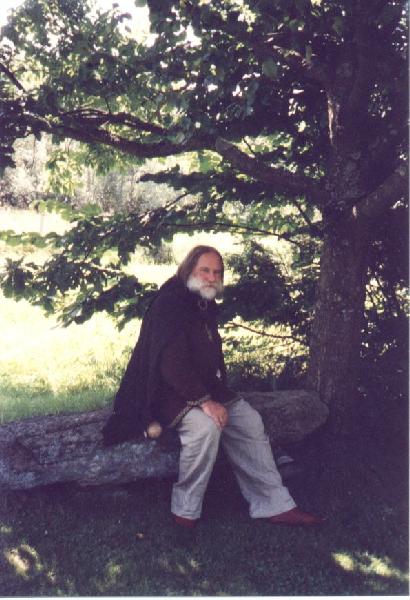 Me under my oak in August 2003. Photo: Inger Ericson

This page was last updated September 21, 2020. It is a credit to Sweden that the interpretation of new law on personal information has been modfied slightly, thus a little, but still, advancing our constitutional freedom of speech.